By Tom Collomosse For The Daily Mail

Steven Gerrard has urged Aston Villa to follow the example of Leicester as they try to crack the Premier League’s top six.

While there is little chance of a repeat if Villa lose again here, Gerrard is determined to finish the season positively. 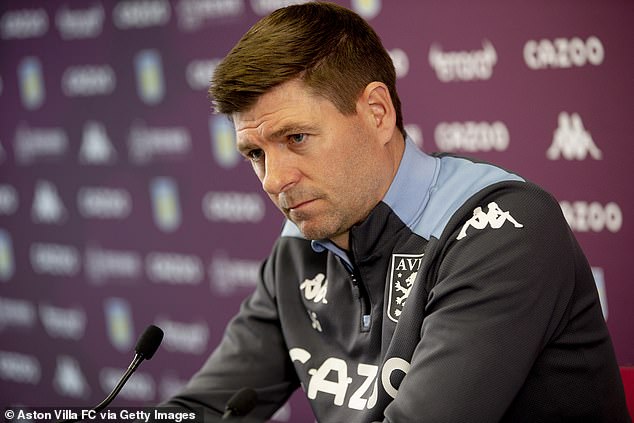 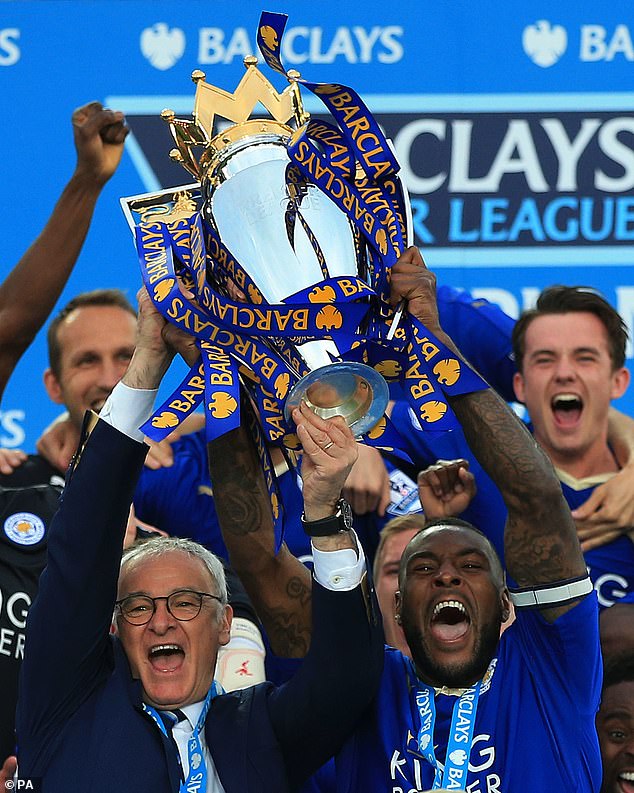 He will be backed by significant funds in the summer as he tries to deliver on the ambitious plans of billionaire owners Nassef Sawiris and Wes Edens.

‘Leicester are an example of a club who can punch above their weight and disrupt the top six,’ said Gerrard. ‘When they won the league in 2016 it was one of the best sports stories we’ve ever seen.

‘The priority taking this job was to make the team safe in the league. In the medium-to-long term we want to prove we can follow in the footsteps of Leicester, West Ham and Wolves. 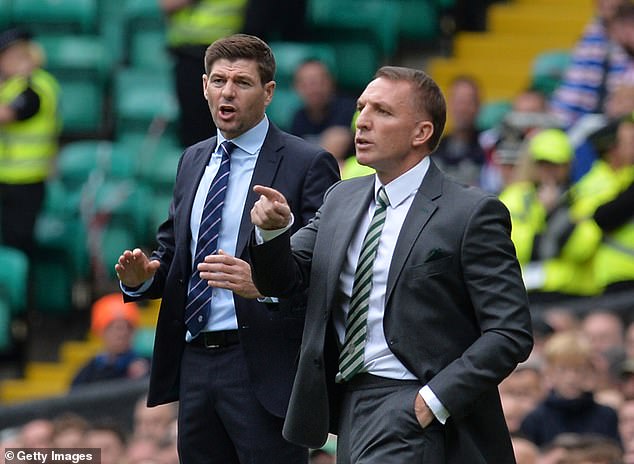 ‘Leicester won the FA Cup last year, they finished fifth in the last two seasons and they’ve got the opportunity to win the Europa Conference League this season. When we look at the big picture, we want to have a strong Cup run.

‘Down the line, we want to finish in one of the European slots, or win a Cup to qualify for European football.