Rio Ferdinand has singled out four Liverpool ‘lieutenants’ that he believes will help the Reds guard against complacency in next week’s Champions League semi-final second leg in Villarreal.

A Pervis Estupinan own goal and Sadio Mane’s poked finish earned Jurgen Klopp’s side a 2-0 win over the Spanish outfit in the first leg at Anfield.

While Liverpool are now overwhelming favourites to progress to the final, they are not completely out of sight in the tie. 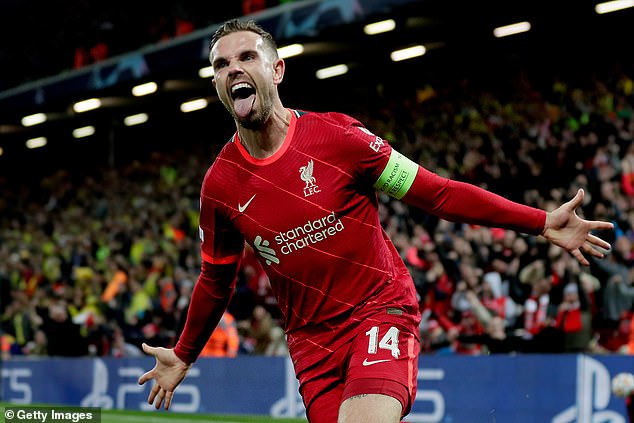 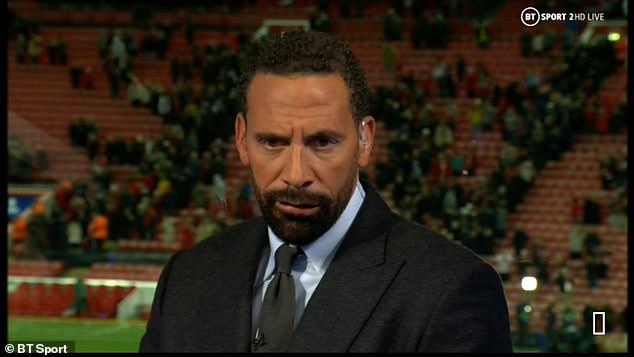 The Champions League has thrown up some remarkable comebacks in recent years, including Liverpool‘s own dramatic turnaround against Barcelona in the semi-final in 2019.

‘They have got to make sure that they fend off any type of complacency that could creep in,’ Ferdinand said on BT Sport.

‘Yes, it is 2-0, but you still have an away tie, you have to go over there and give a professional performance.

‘But the one thing that I will say about this team, is that they are a solid bunch, there is a togetherness there and they won’t allow [complacency].

‘The two people in that interview [Jordan Henderson and Andrew Robertson] there are two people who are lieutenants I feel behind the scenes, along with Van Dijk, maybe Trent now as well, who will control that culture against complacency. That is the thing that can trip you up.’ 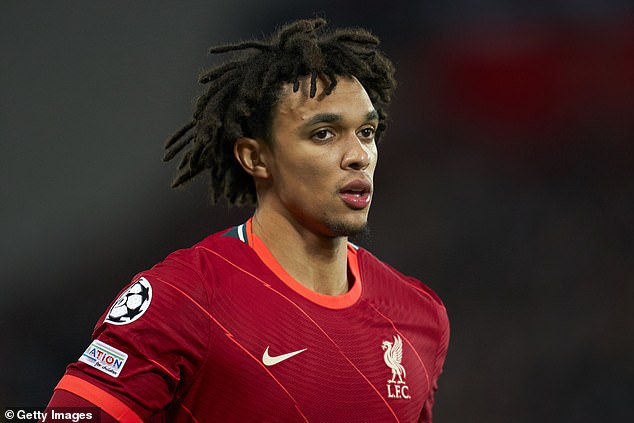 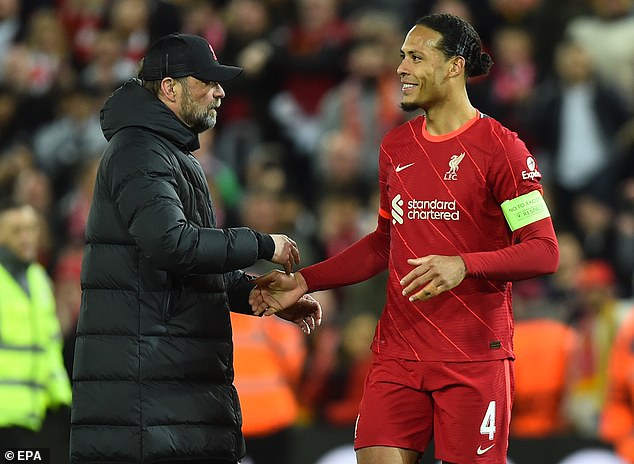 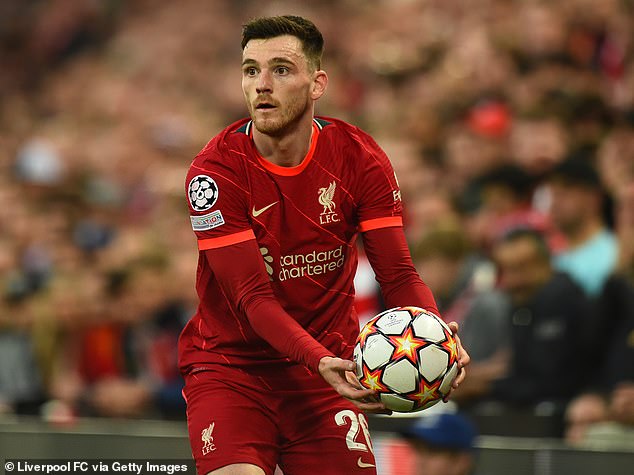 Henderson, Liverpool‘s captain of seven years, played a major part in their opening goal on Wednesday night as his cross deflected off Villarreal defender Estupinan and into the net.

Meanwhile, Robertson and van Dijk skipper their respective national teams and are two of the leaders in the Reds squad.

At 23 years old, Alexander-Arnold may be younger than the other three players that Ferdinand mentioned but he has already showed signs that he could be a future captain of the club he grew up supporting.