Looks favourable for Liverpool this week, doesn’t it? Rather than Manchester City or Real Madrid they play Villarreal, a city whose population would not fill Anfield.

But I’ve watched quite a lot of Villarreal this year and witnessed masterclasses by Unai Emery in knocking out Bayern Munich and Juventus before them. The knockout king Emery, a man derided in England.

Owen Hargreaves and I researched the statistics recently and there is only one person, Zinedine Zidane, who boasts a better record in European knockout games. Emery stands ahead of Jurgen Klopp and Pep Guardiola. 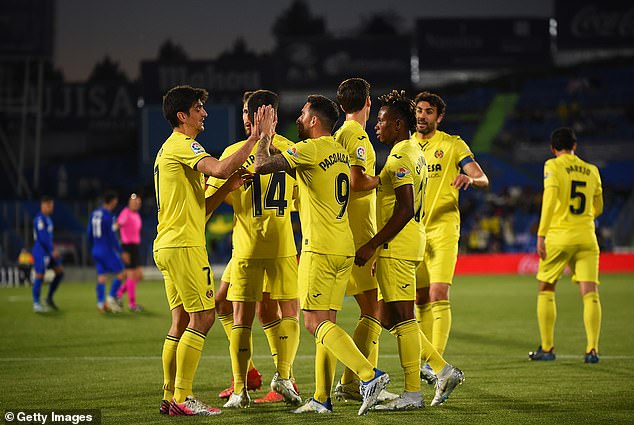 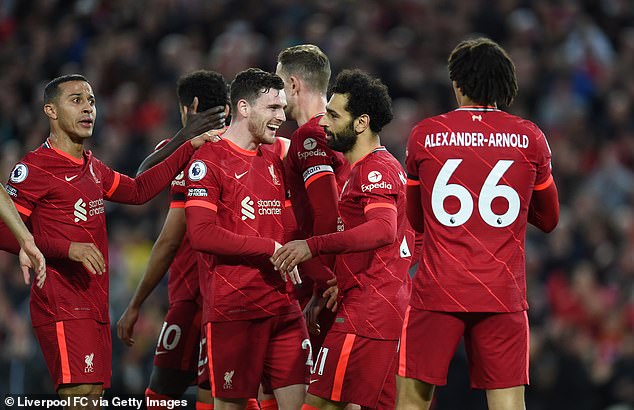 The Spaniards next take on Liverpool, who will enter the tie as clear favourites to progress

I realise most of those matches were in the Europa League — he has won the thing four times, most recently by beating Manchester United last year — but some managers have a knack for cup football.

Rafa Benitez had that skill, with a UEFA Cup at Valencia, Champions League finals with Liverpool and a Europa League at Chelsea. You always knew that over two legs he would out-think his opposite number, whereas sometimes in the league we were overpowered.

I see similarities with Villarreal now, who are sitting seventh in La Liga and might not even qualify for Europe next season.

There is something about these managers. You either have it or you don’t. Emery has it. To get what he has out of that group is nothing short of amazing.

But he doesn’t have that level of respect over here with the ‘good ebening’ thing. We have to mention it. Emery’s pronunciation of ‘evening’ was a source of great amusement while manager of Arsenal. 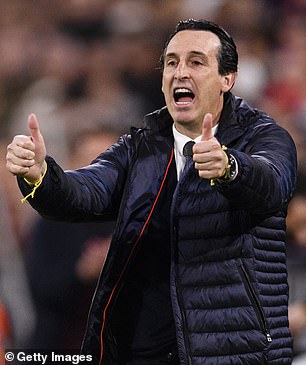 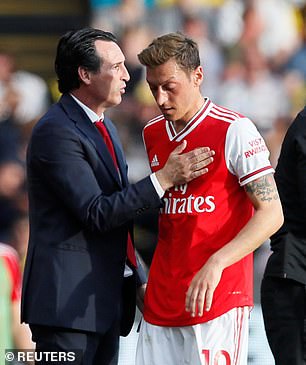 Unai Emery’s expertise in knockout football could give his side a chance of progressing; the boss was ridiculed at Arsenal (right), but has proven his class at Villarreal

Here is a man making an effort in a foreign country. He’s thinking, ‘this will be polite, I’ll say this’, and ends up ridiculed. I’m not going to say I didn’t smile, but he was making a conscious effort to cultivate relationships with politeness. If I went to play in Spain and somebody told me that saying ‘buenas noches’ in a press conference might be a nice idea, I’d do it.

The people who really slated him probably cannot speak a word of another language and here Emery was dealing with rubbish. He has worked for the biggest club in France, one of the biggest in England and enjoyed huge success in Spain — I’m sure he’s doing something right.

Newcastle United wanted him, remember. He turned that down and you wonder whether part of the decision came from some bad memories of managing in England.

He did an unbelievable job at Sevilla and was strong at Paris Saint-Germain — unfairly sacked in my view — before 18 months in London. Arsenal was a disappointment and some of their supporters have told me they can’t believe what he is achieving and how he is doing it with a solid defensive plan.

It would be silly to write that it was going well at the Emirates or that Arsenal should have given him more time.

They were falling way behind and Emery had a major part to play in that as he struggled massively. Now he has found himself again at Villarreal and those performances against Bayern were nothing short of incredible. 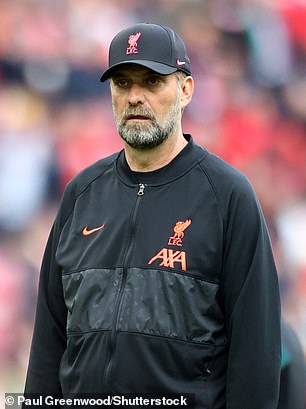 Jurgen Klopp will need his side to stay switched on, but they should still do the job

They defended like their lives depended on it but that victory was not just the result of a rearguard action. I’ve seen true rearguard stuff, with every man behind the ball, very rarely having a go and relying on a set piece.

That is not Villarreal. They keep an element of danger, breaking with blistering pace and with goal threats in Gerard Moreno and Arnaut Danjuma. You really need that. There is little point just sitting in and hanging on over two legs against teams like Bayern, and now Liverpool, because there is only one outcome 99 times out of 100.

They kept so narrow at the Allianz Arena and I’ve never seen Bayern try so many crosses, constantly chucking balls in. Villarreal defended brilliantly. Staying narrow was brave against Robert Lewandowski, who is so good in the air and scores in his sleep. Villarreal trusted themselves.

Pau Torres and Raul Albiol, formerly of Real Madrid, dealt with everything. Torres has been heavily linked with Premier League sides, including Arsenal, and has all the tools to succeed over here.

Think about their team for a minute – Etienne Capoue, Francis Coquelin, Serge Aurier and Juan Foyth. These guys are not Premier League ‘rejects’ because they have enjoyed good careers, but they are not names you would expect to be in the last four of the sport’s biggest competition.

All of them have played their part. I have real admiration for the way they stuck to their game-plan and retained a threat going forward, not just hanging on.

Liverpool will be wary, for sure. Honestly though, and I realise I’ve just spent this column building Villarreal up, but I can’t see the Reds slipping up and that is more to do with their own standards than the opposition.

See you for the final in Paris!

SHEARER FUMES AS KANE CLOSES IN!

I had about an hour with Alan Shearer in the week for a podcast. We chatted about all sorts and in particular the possibility of him getting caught by Harry Kane as the Premier League’s all-time record goalscorer.

We delved into that and you’ll perhaps be surprised to learn that he is fuming about the prospect! What he was keen to mention were his three serious cruciate ligament injuries, which people forget.

Kane needs 82 goals to catch him. It is possible. 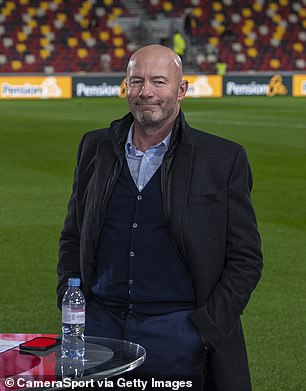 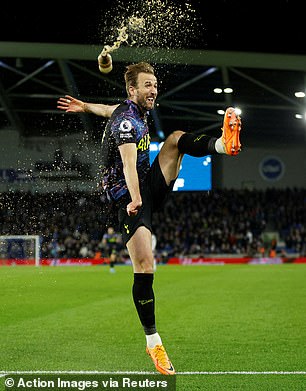 I have been in dressing rooms like the one at Manchester United and it very rarely ends well. You have egos becoming stronger and United feels a bit toxic.

Attitudes and factions behind the scenes see teams spiral and you don’t have to be a rocket scientist to see what has happened at Old Trafford.

The body language, the arm throwing, the storming off the pitch and anger at team-mates, you can see it a mile off. From my own experience in troublesome dressing rooms, I saw little groups of players whispering and blaming others.

They were pointing fingers, saying certain individuals were letting us down every week, with a lot of backstabbing and not enough looking in the mirror.

Then there is often no faith in the manager either. So Erik ten Hag — good luck mate! 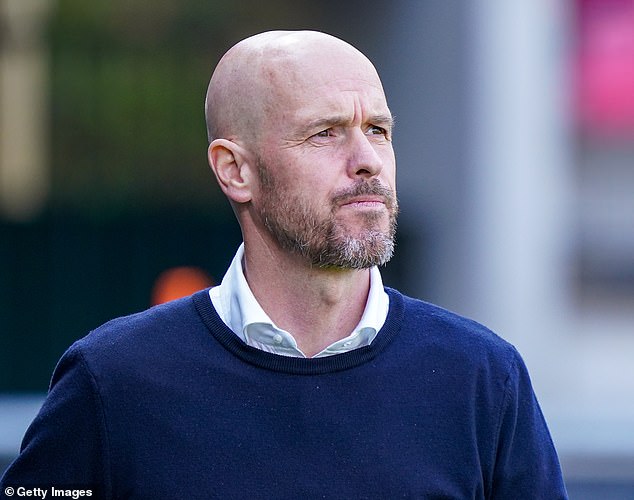