By Julian Bovill For Mailonline

After months of speculation, ten Hag’s appointment as United boss was confirmed on a three-year deal on Thursday.

Speaking ahead of his side’s crucial home game against relegation-bound Watford, Guardiola paid tribute to his former colleague and said his teams were a ‘joy’ to watch. 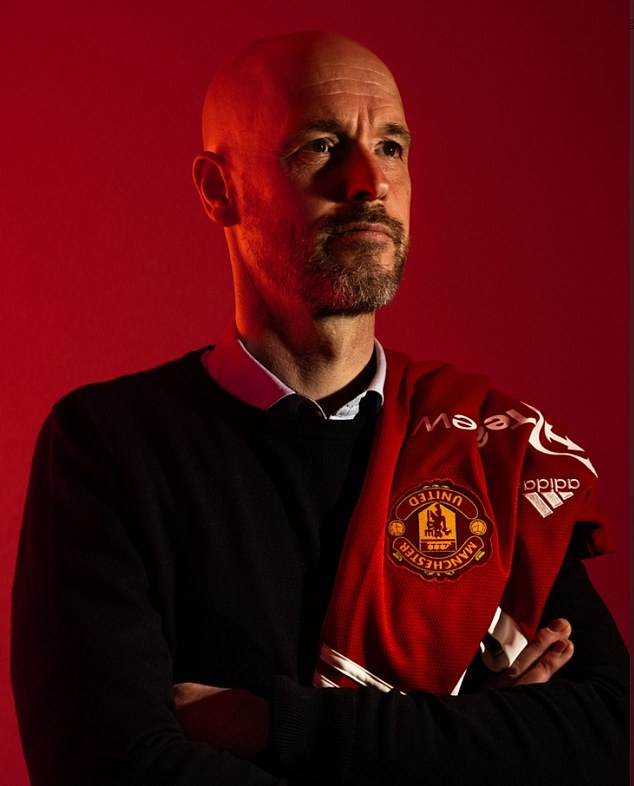 ‘Congratulations to Erik and I wish him all the best,’ he said.

‘He is a top-class manager and his teams are a joy to watch. Watch his Ajax team and you see his qualities.’

Meanwhile, ahead of a crucial run in that will decide the destination of the title with only one point separating the top two, Guardiola delivered some positive news on the injury front. 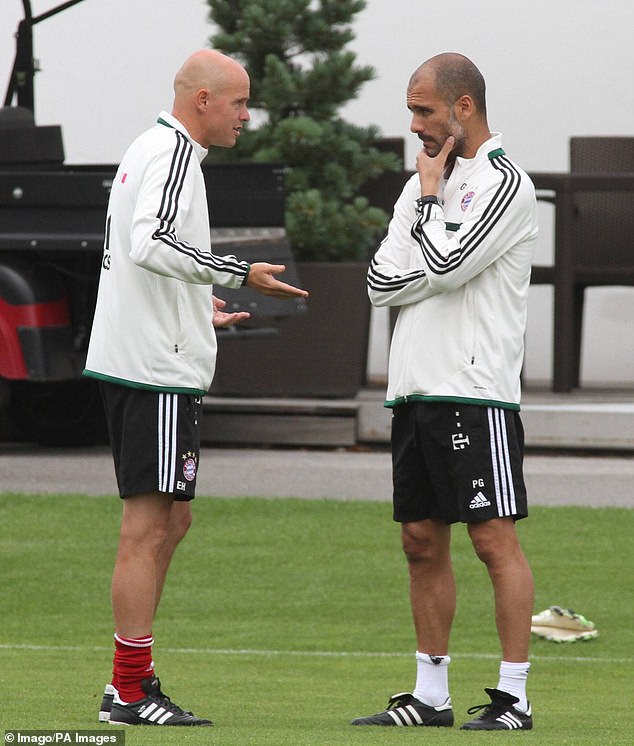 Kyle Walker, who was forced off against Atletico Madrid earlier in April, was nearing a return to action with his ankle injury not having proved as damaging as first feared.

‘He is getting better. Tomorrow we will see,’ he said.

However, Guardiola added that there are doubts surrounding the fitness of John Stones.

‘A niggle [Stones],’ he said. ‘Little problems, like Nathan [Ake] today we make an assessment, tomorrow we [will] decide.’ 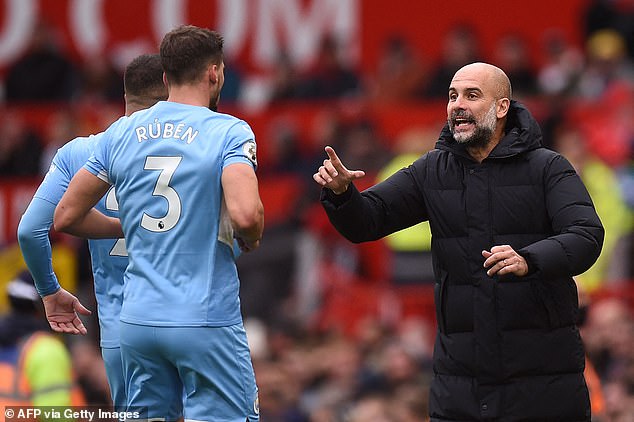 Paying tribute to his opposition manager, Guardiola credited Roy Hodgson with producing sides that City always find difficult to ‘break…down’ and do ‘good games [against]’.

He said: ‘Roy Hodgson is an incredibly experienced manager, when at [Crystal] Palace we always struggled to break them down and do good games.’

‘When you analyse Watford they have their quality and physicality, we have to be ourselves and try to get another three points,’ he added. 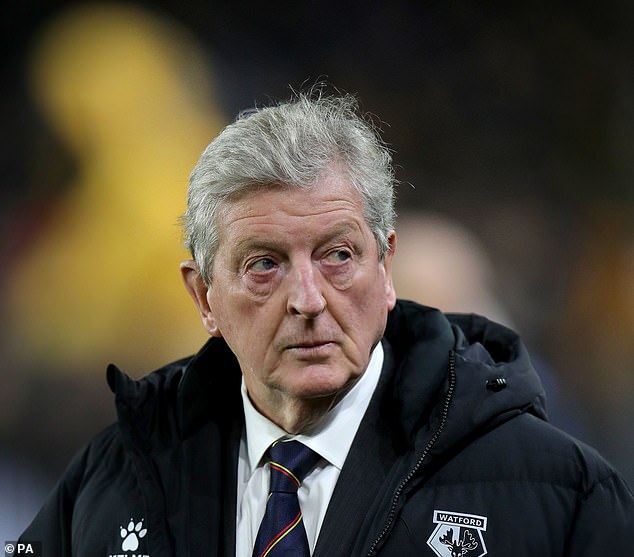 Guardiola went on to declare how important every game is now for almost every club, saying there are ‘maybe’ only ‘three, four or five’ teams who no longer have anything to play for.

‘Maybe [except for], three, four or five teams iun the middle of the table everyone is playing for some targets, to win the Premier League, qualify for the Champions League or fight relegation, every game is important,’ he said.