By Max Mathews For Mailonline

A famous and unprecedented quadruple is on the cards for Liverpool this season if they harness the ‘power of Anfield’, according to club legend Phil Thompson.

And Thompson told Talksport Liverpool could do what no English side has ever done and win the Premier League, Champions League, League Cup and FA Cup because of the power of their home stadium. 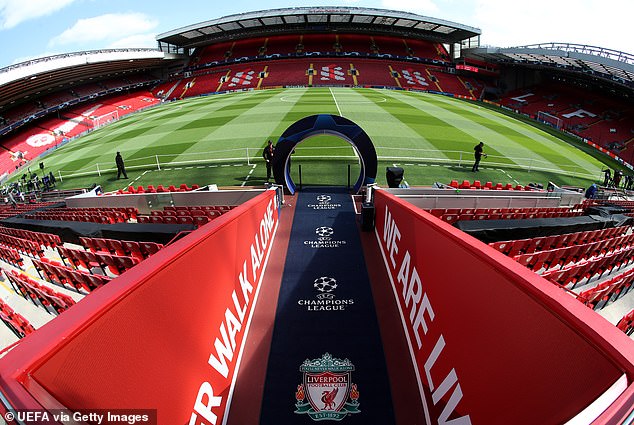 He said: ‘I think it will be extremely hard to win the four, it’s never been done before because of the simple reason it is so difficult. If there’s one club who could do it, because of the power of Anfield, it can be Liverpool Football Club. 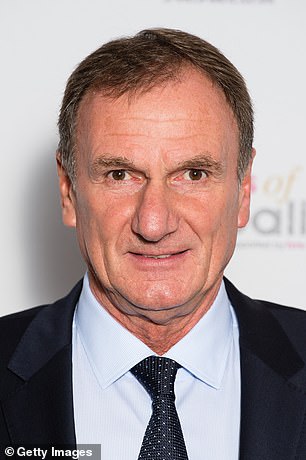 Thompson was Reds assistant under Gerard Houllier, who guided Liverpool to an FA Cup, League Cup and UEFA Cup treble in 2001

‘To be successful, you have to have that bond with people. But it is also down to the players. You get nowhere if you haven’t got good players… they’ve had this wonderful recruitment programme. When I look at our bench, I go ‘wow’.

‘Other clubs should look at City and Liverpool and how they do it. It’s not easy, it takes years to develop. Liverpool have done it better than most in the last few years. That’s why the impossible is possible with the current set-up.’

Former centre back Thompson, 68, made 477 appearances in all competitions for Liverpool, winning seven league titles, three European Cups, three League Cups, two UEFA Cups, and an FA Cup during a stellar playing career with the club.

Thompson was also Reds assistant under Gerard Houllier when the Frenchman guided Liverpool to an FA Cup, League Cup and UEFA Cup treble in 2001.

Klopp’s men have already secured the Carabao Cup, beating Chelsea on penalties, and face the same opponents in the FA Cup final on May 14.

If they beat Villarreal across two legs, they would face the winner of Manchester City and Real Madrid in the Champions League final on May 28, with the Premier League season set to come to a dramatic conclusion on May 22.

In the top-flight, Liverpool currently lie just a point behind City, with both teams having five league games left this season.