By Sam May For Mailonline

Jorginho, 30, is under contract with the Blues until the summer of 2023 and could leave the club this summer, with a return to Serie A looking highly likely.

The midfielder, who finished third in last year’s Ballon d’Or rankings after winning the Champions League with Chelsea and Euro 2020 with Italy, has made 39 appearances in all competitions under Chelsea manager Thomas Tuchel this season. 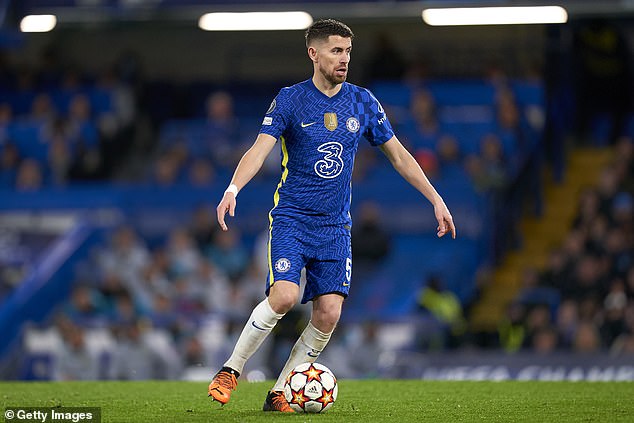 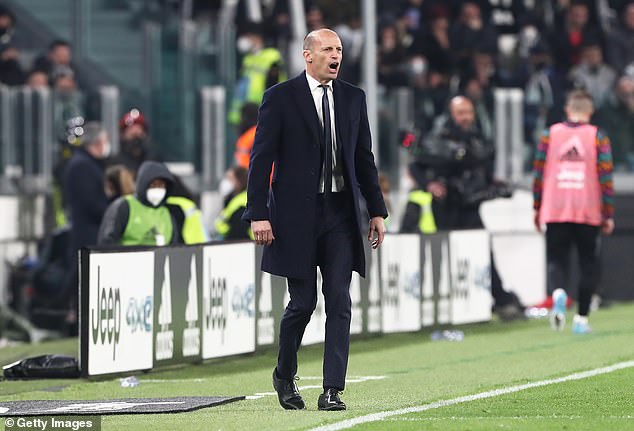 Massimiliano Allegri is a huge fan of Jorginho and is also eyeing several other stars, as he looks to clear his decks and bring in fresh blood following a lacklustre campaign in Serie A.

The Turin giants are fourth domestically, eight points behind leaders AC Milan who have 67 points, while they crashed out of the Champions League at the last-16 stage following defeat by Villarreal.

Allegri’s side’s only realistic chance of silverware this campaign is the Coppa Italia, having reached the semi-final of the competition.

The Bianconeri’s priorities are a left-sided full-back, central midfielder who is able to score goals, and a long-term replacement for Paulo Dybala. 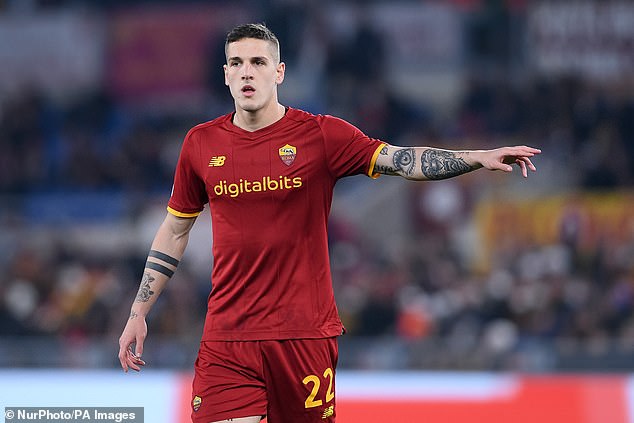 Roma‘s Nicolo Zaniolo is another star lined up by the Serie A giants as part of the overhaul” class=”blkBorder img-share” style=”max-width:100%” /> 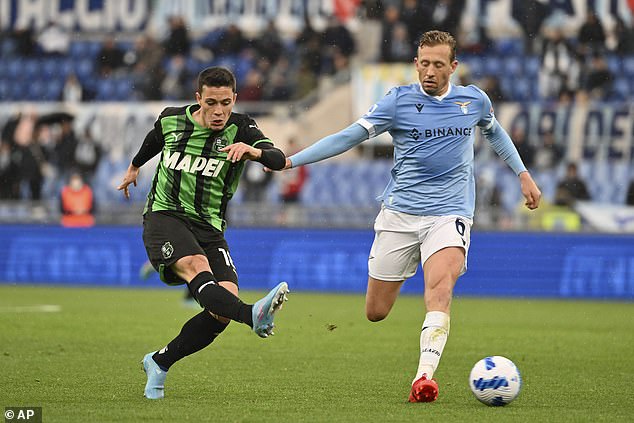 Dybala will leave the club at the end of the season on a free transfer when his contract expires.

Juventus brought in Dusan Vlahovic from Fiorentina in January, but are keen to add even more firepower up top.

The club are also looking at Roma‘s attacking midfielder Zaniolo, who could be drafted in as a replacement for the ageing Juan Cuadrado.

Sassuolo centre-forward Raspadori is another being considered by Juve chiefs. The 22-year-old has nine goals in 31 appearances in all competitions so far this campaign, with Allegri a huge fan of his fellow countryman.