Bayern Munich ‘could move for Ajax striker Sebastien Haller’ as they seek out potential replacements for Robert Lewandowski this summer.

Even though Bayern are adamant prolific Polish forward Lewandowski isn’t for sale this summer, that hasn’t stopped them scoping out possible successors.

And the Ajax and Ivory Coast hotshot Haller, who would be available for around £33.5million, has emerged as a possible replacement. 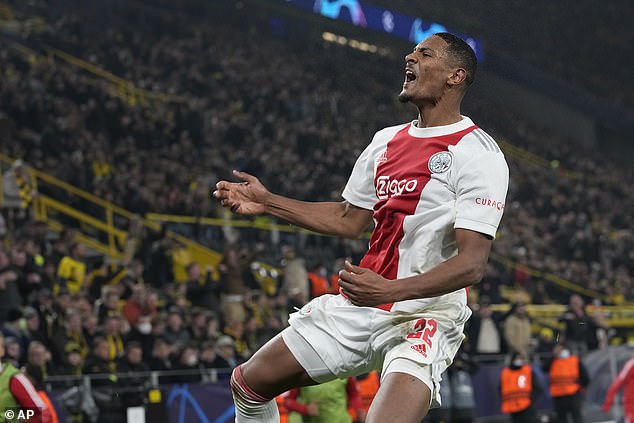 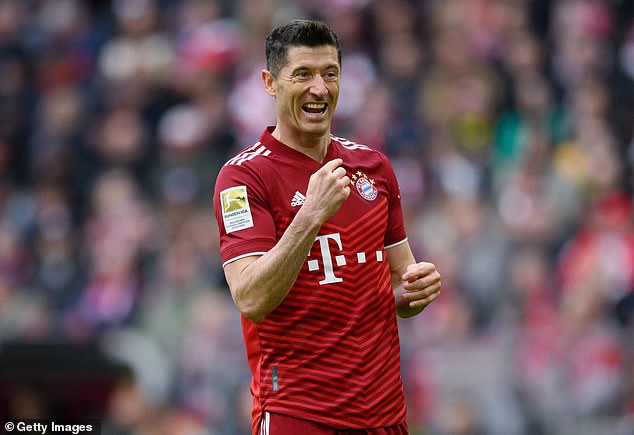 Haller, formerly of West Ham and with previous Bundesliga experience from his time at Eintracht Frankfurt, has netted 33 times in 39 matches for the Dutch club this season.

He is the leading goalscorer in the Eredivisie with 20 league goals as Erik ten Hag’s side close in on another title.

German newspaper Bild have reported that Bayern have contacted Haller’s agents and that the player’s wage demands are in the region of £8.4m per season.

Haller would represent an affordable option for the just-crowned Bundesliga champions but he would have big shoes to fill if Lewandowski leaves.

The 33-year-old has scored 48 times in 43 matches during another sensational season and has 342 in 372 appearances overall for Bayern.

Bild report that Romelu Lukaku of Chelsea, Darwin Nunez of Benfica and Patrik Schick of Bayer Leverkusen are also potential targets if they can’t get Haller. 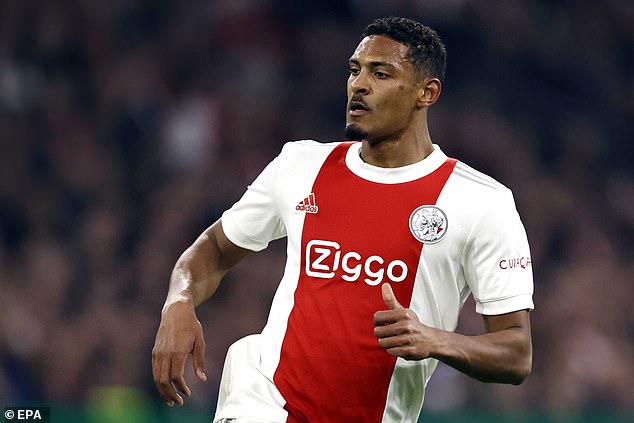 Haller, valued at around £33million, has enjoyed a free-scoring season with 33 goals for Ajax 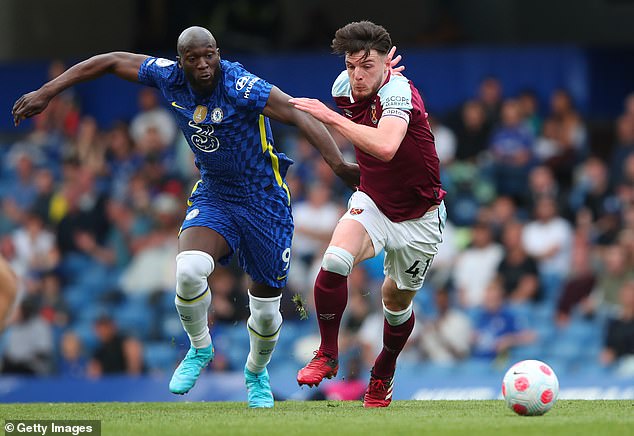 Lewandowski is the top scorer in the Bundesliga this season with 33 goals and Bayern secured a 10th consecutive title when they beat Borussia Dortmund 3-1 at the weekend.

Haller, 27, has got his career back on track at Ajax after failing to make much of an impression in the Premier League during a season-and-a-half with West Ham.

With Ten Hag leaving the Amsterdam club to become Manchester United’s next manager, there could well be a number of high profile player departures. 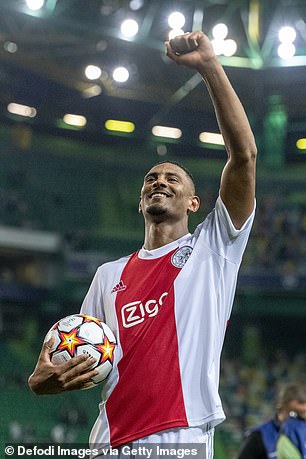 Ivory Coast international Haller, 27, has played previously in the Bundesliga with Eintracht Frankfurt

Bayern’s sporting director Hasan Salihamidzic insisted at the weekend that Lewandowski, who has been linked with Barcelona, is not for sale this summer and will see out the final year of his contract.

When asked whether Bayern Munich would be open to selling Lewandowski if one of his potential suitors offered the club £30million to £40m, Salihamidzic told Sky Sports Germany : ‘No.’

Salihamidzic was then asked to confirm whether Lewandowski would be staying with the Bundesliga giants this summer. He said: ‘Yes, he has a contract until 2023.’

Salihamidzic went on to say that Bayern Munich were eager to retain Lewandowski’s services for the foreseeable future, but highlighted his concerns over the striker’s wages.

Bayern’s sporting director said: ‘Of course (we want to keep him at the club). Lewandowski is highly appreciated.

‘But he’s our top earner at the club. We also have to look at our financial possibilities and how much money we have.

‘We have all the time in the world. We have the best striker in the world and we’re proud of that.’