‘My world was in that car’: Aston Villa coach Michael Beale reveals his wife and three children are ‘safe and well’ after being involved in a car crash shortly before game against Leicester… which he still attended despite ’emotional’ day

By Tom Collomosse For Mailonline

Aston Villa coach Michael Beale spoke of his relief that his wife and three children were ‘safe, well and at home’ after they were involved in a motorway accident before the Premier League meeting with Leicester.

Beale was still able to attend the fixture at King Power Stadium and tweeted about the incident soon after the goalless draw.

‘Huge thankyou to the highway traffic officer who looked after my wife & 3 children after a collision with a delivery lorry on the M1,’ Beale wrote. ‘My world was in the car. Horrible call to receive & so thankful they are safe, well and at home tonight. Emotional day.’ 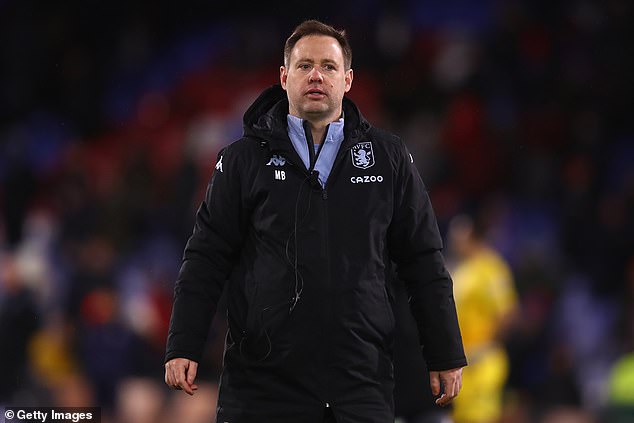 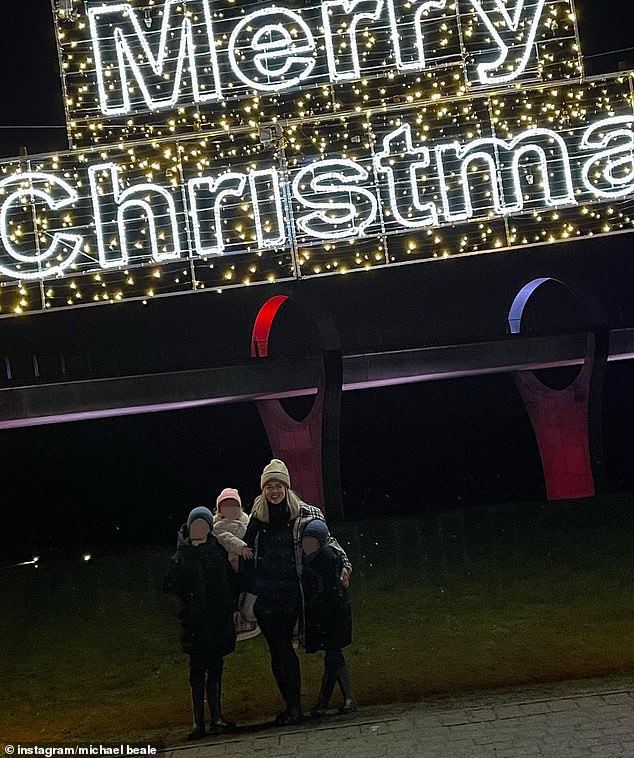 He said: ‘Thankfully Michael’s family are OK but it certainly shook them up. I’ve said many times that the only thing above football is family.

‘So we said to Michael to go away and prioritise his family. He did. Thankfully they are in a good place and it sums Mick up that he was desperate to get back and help the team.

‘They are the staff members you want but the priority is that the family is safe. He has young children that were in the car. They are all OK, they have come through.’

The match at the King Power Stadium ended in a 0-0 draw. 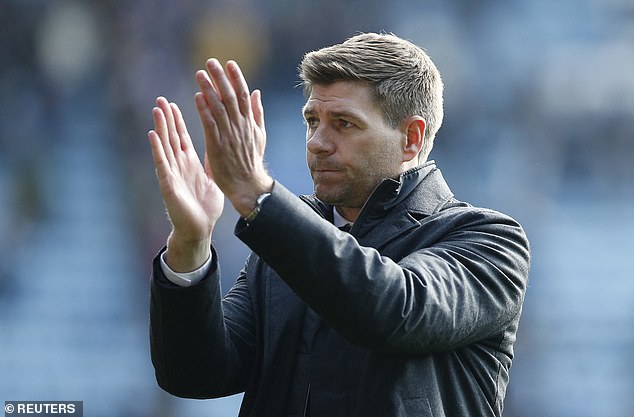 Aston Villa manager Steven Gerrard said it was typical of Beale to attend the match despite the incident” class=”blkBorder img-share” style=”max-width:100%” />