Arsenal have approached Lautaro Martinez’s agent over a potential deal this summer. However, the Premier League giants have been told they must pay at least €70million (£59m) for his services.

Arsenal have listed Inter Milan striker Martinez as a possible target for the summer transfer window. However, they face stiff competition from LaLiga giants Atletico Madrid.

The Gunners are in desperate need of an additional striker as Alexandre Lacazette and Eddie Nketiah are the only recognised forwards at the club following Pierre-Emerick Aubameyang’s departure.

Arsenal are yet to replace Aubameyang while Lacazette and Nketiah could leave this summer as their contracts at the Emirates Stadium run out at the end of the season. 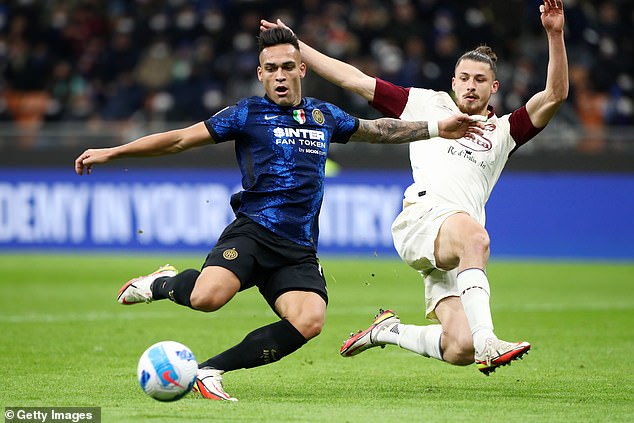 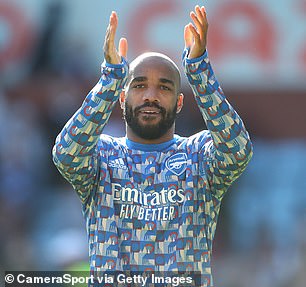 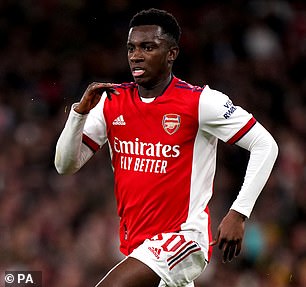 Arsenal are eager to sign the 24-year-old Martinez after watching him excel at Inter. As it stands, Martinez has scored 16 goals in 39 outings to help the Nerazzurri occupy the top of the Serie A table.

Arsenal have reportedly contacted the player’s agent to discuss a potential deal, but, little has come from their advances, according to Calciomercato.

Arsenal will also face stiff competition from LaLiga giants Atletico, who have also entered the transfer race to sign the striker.

Martinez is under contract with the club until 2026 but should either side match the Serie A side’s asking price then Inter Milan will ask for a swift deal because they reportedly do not want to run the risk of missing out on signing Paulo Dybala.

Inter view Dybala as an ideal replacement for Martinez. The striker – who was been in Turin for seven years – has scored 113 goals for Juventus but is leaving on a free transfer this summer when his contract expires. 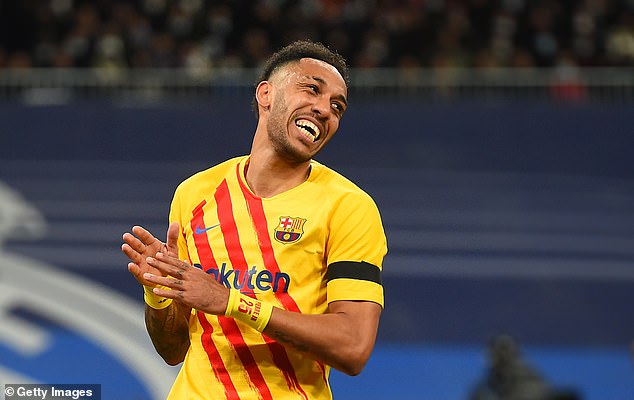 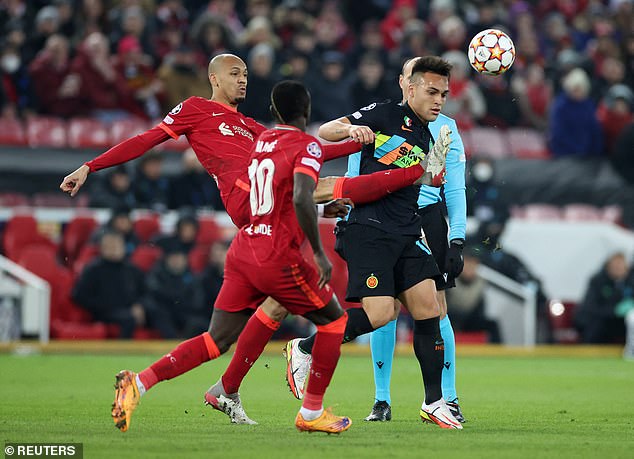 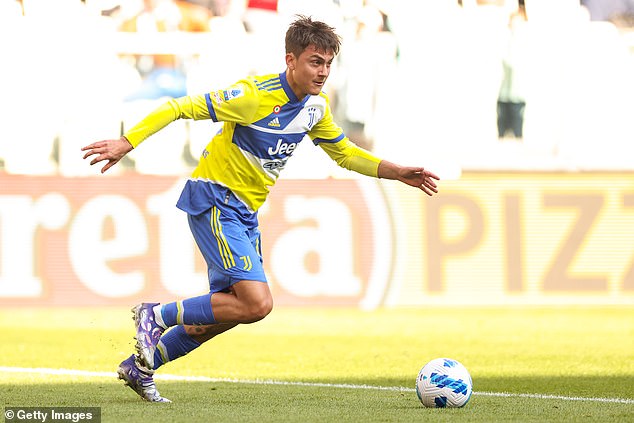 Inter Milan think Paulo Dybala could be a great replacement for Martinez – should he leave” class=”blkBorder img-share” style=”max-width:100%” />