Raheem Sterling would spurn the chance of a move to Serie A if AC Milan formalised interest in the Manchester City forward following a prospective takeover from Investcorp.

The 27-year-old has been a regular starter at the Etihad Stadium this season, scoring 14 goals and picking up a further seven assists in 40 appearances.

The England international, whose contract expires in 2023, has embraced game time this term under Pep Guardiola and is under consideration at the San Siro. 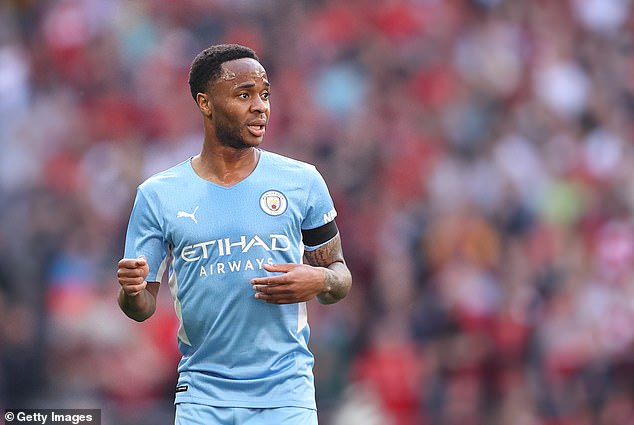 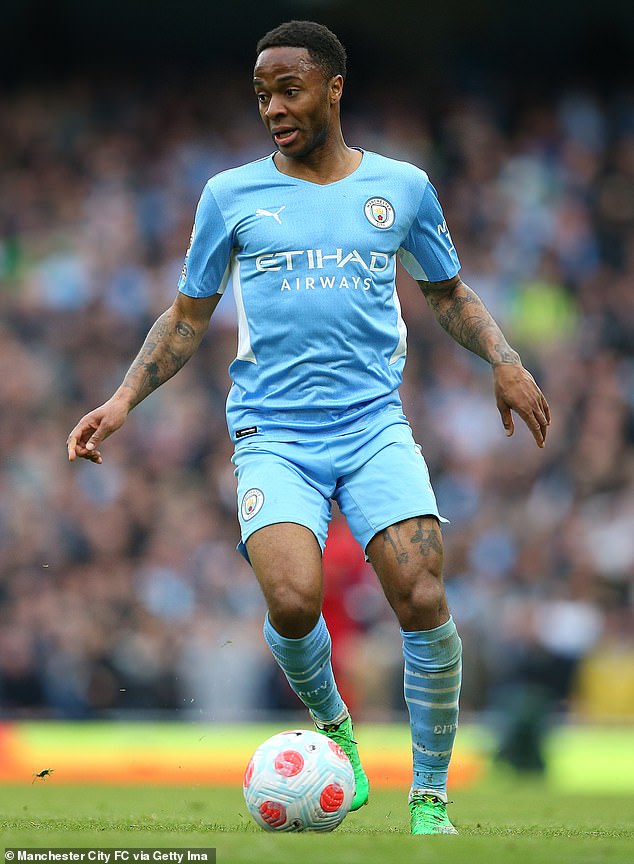 Bahrain-domiciled asset manager Investcorp has entered into exclusive talks to purchase Serie A club AC Milan, in what would be the first takeover of a top Italian team by Middle East investors.

One source close to the talks told Reuters the deal to buy the seven-times European champions from current owner Elliott Management Corporation was near to completion.

A potential valuation for the club would be in the region of 1 billion euros (£827 million) including debt, the sources said. 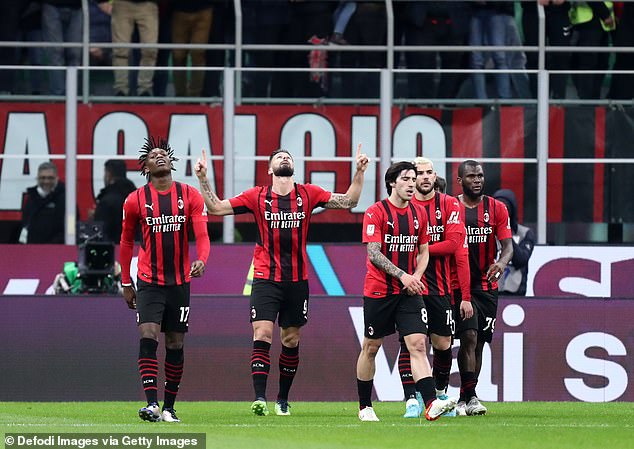 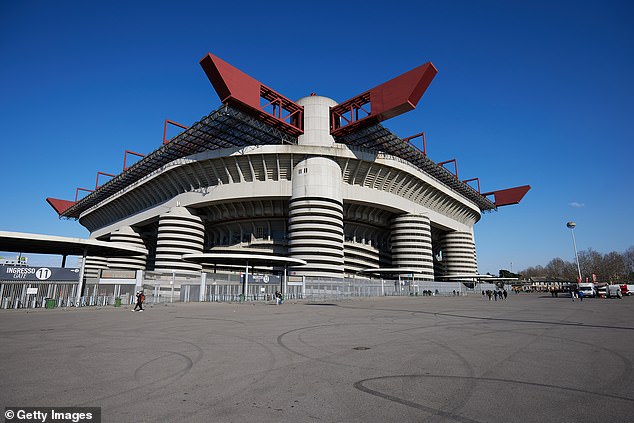 There are no suggestions that the winger is open to a switch to Italy, however, and he has not fielded an approach.

They are also already said to be in advanced talks with Liverpool striker Divock Origi and Lille defender Sven Botman. 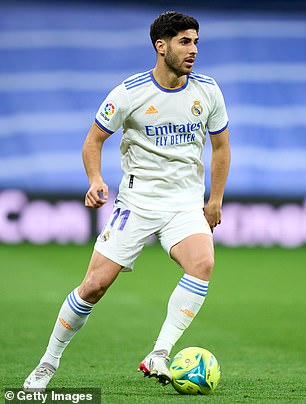 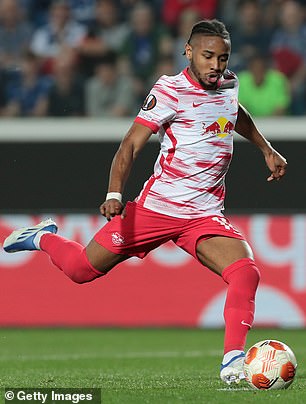 Investcorp and Elliott, which took over Milan in 2018, would not comment when contacted by Reuters.

An AC Milan spokesperson said only that ‘AC Milan remains focused on improving its performance on the pitch and to develop the club.’

A second source briefed with the matter confirmed talks between Elliott and Investcorp over a potential sale.

Milan have won Italy’s top flight league title 18 times but not since 2011. The club has struggled to recreate the glory years enjoyed under the ownership of Silvio Berlusconi and his Fininvest group