Bahrain-domiciled asset manager Investcorp has entered into exclusive talks to purchase Serie A club AC Milan, sources said on Friday, in what would be the first takeover of a top Italian team by Middle East investors.

One source close to the talks told Reuters the deal to buy the seven-times European champions from current owner Elliott Management Corporation was near to completion.

A potential valuation for the club would be in the region of 1 billion euros (£827 million) including debt, the sources said. 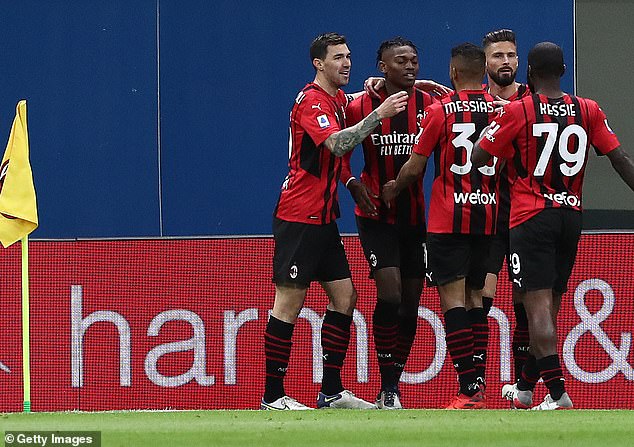 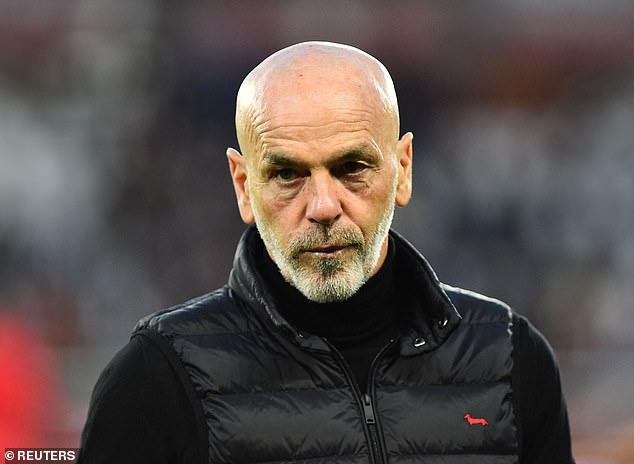 The Italian club, managed by Stefano Pioli, are valued at around £827million

Investcorp and Elliott, which took over Milan in 2018, would not comment when contacted by Reuters.

An AC Milan spokesperson said only that ‘AC Milan remains focused on improving its performance on the pitch and to develop the club.’

A second source briefed with the matter confirmed talks between Elliott and Investcorp over a potential sale.

Milan have won Italy’s top flight league title 18 times but not since 2011. The club has struggled to recreate the glory years enjoyed under the ownership of Silvio Berlusconi and his Fininvest group.

The club won Champions League titles in 2003 and 2007 after Berlusconi was able to bring in some of the biggest names globally such as Brazilian Kaka and Ukrainian striker Andriy Shevchenko. 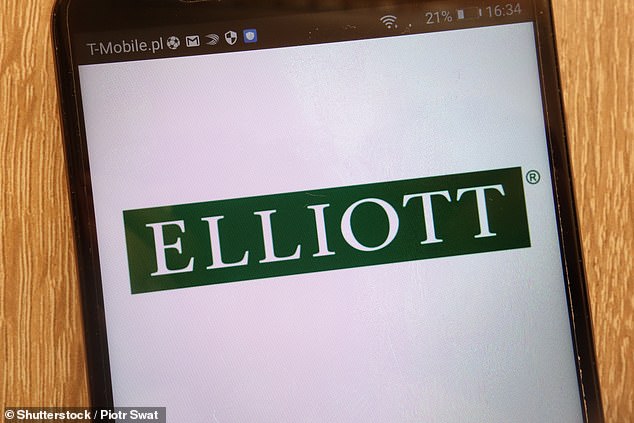 AC Milan are owned by Elliott Management Corporation, who took over in March 2018″ class=”blkBorder img-share” style=”max-width:100%” />

AC Milan are owned by Elliott Management Corporation, who took over in March 2018

Berlusconi sold the club to Chinese investor Li Yonghong in 2017 for 740 million euros, including debts, before Elliott later took control.

Milan are currently top of the table, two points clear of city rivals Inter Milan but having played a game more.

Elliott has never formally put the club up for sale but a source with knowledge of the situation said it had received interest from investors. 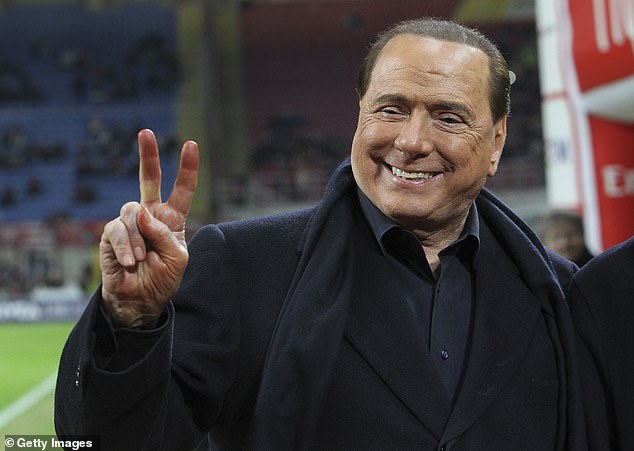 Elsewhere in Italy’s Serie A, Inter Milan are owned by Chinese company Suning Holdings Group, while American company The Friedkin Group own AS Roma.

Fiorentina and Atalanta are also American-owned.

Investcorp Holdings is domiciled in the Kingdom of Bahrain as a Bahrain Shareholding Company but delisted from the Bahrain bourse last year.